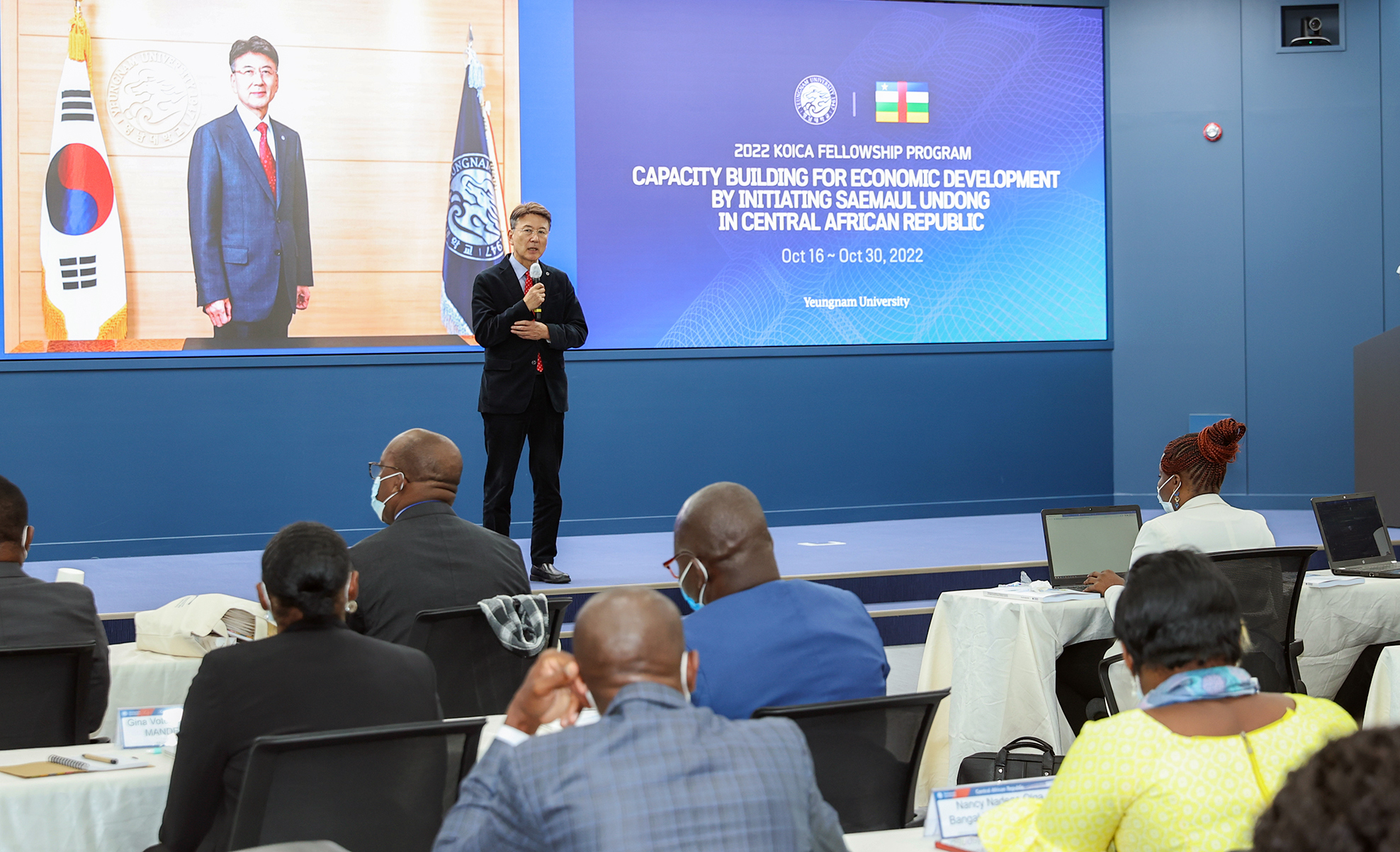 High-level public officials of the Central African Republic appointed by the president visited YU President CHOI Oe-chool. Their purpose is to seek for localization measures for Saemaul Undong with participation in Saemaul Undong training program. 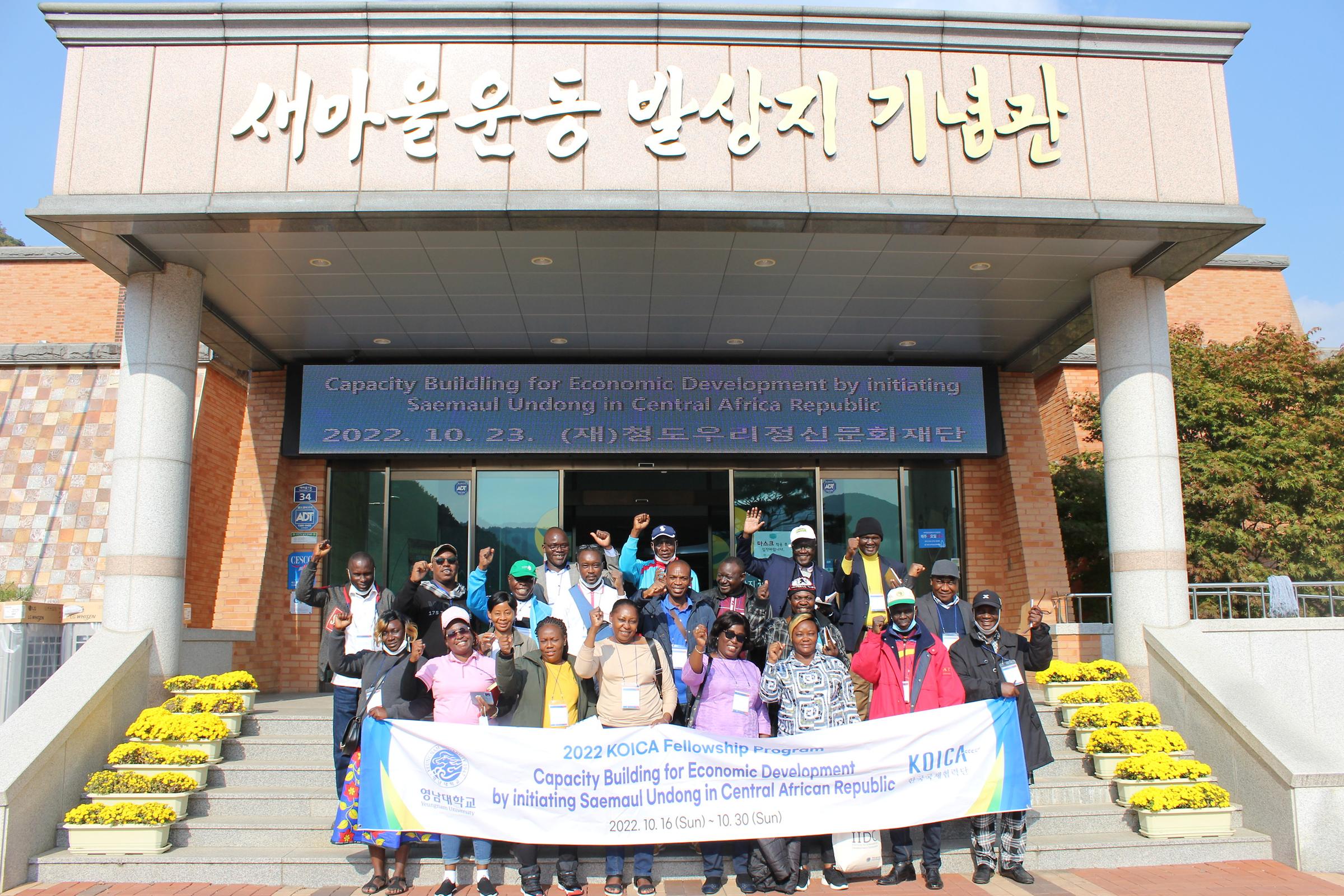 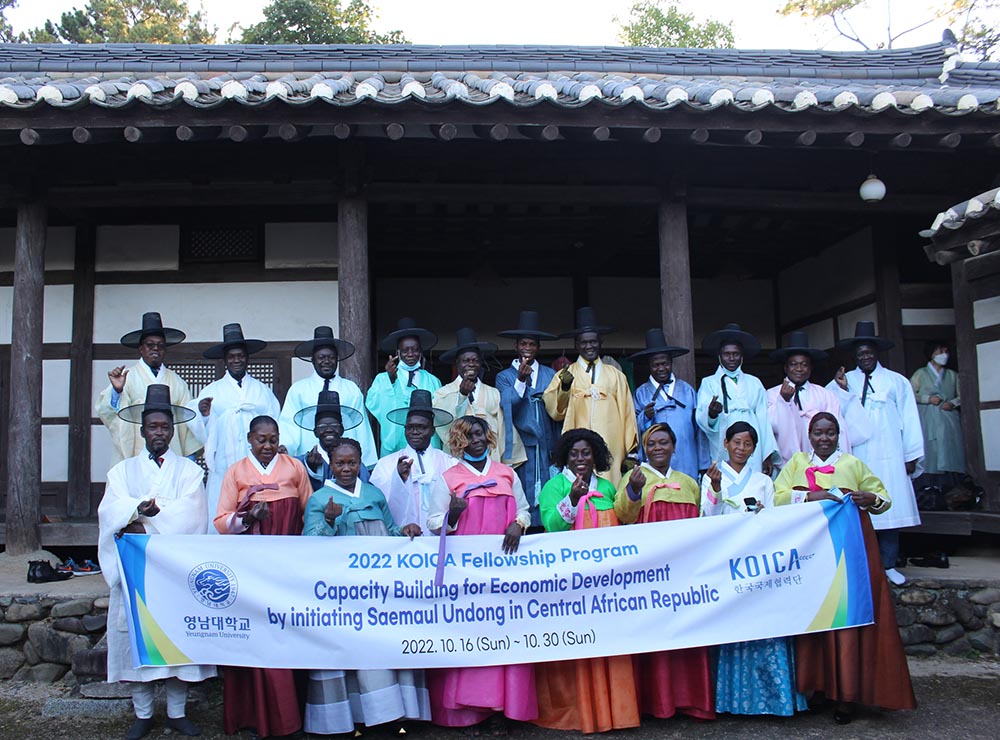 President CHOI Oe-chool said, “Korea is the only country in the past 70 years which jumped up to an advanced country from the poorest country through a developing country. It is the recognition of international society that Saemaul Undong is at the foundation of such bright development. I think that it is the liability of Korea, which jumped up to an advanced country, shares the experiences in Saemaul Undong and national development with developing countries.  I will provide active support for sharing academic knowledge and education/research know-how of Saemaul Undong accumulated in YU as well as the opening of Department of Saemaul at the university of Central African Republic.

Student team of YU College of Medicine published a thesis in an international medical journal.